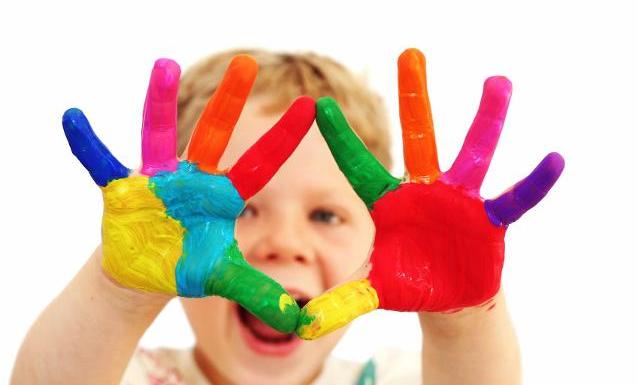 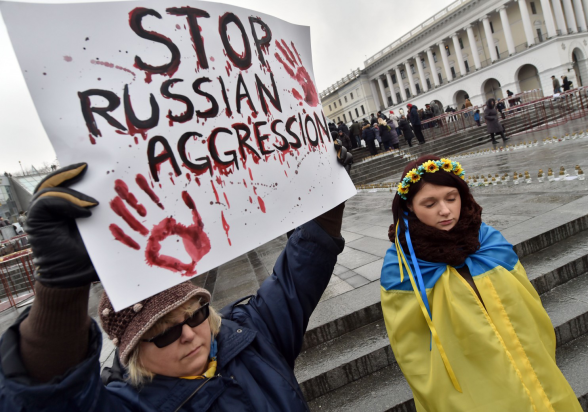 The UN General Assembly passed a resolution by a large majority on Wednesday, Oct 22, 202, calling on countries not to recognise the four regions of Ukraine which Russia has claimed, following so-called referendums held late last month, and demanding that Moscow reverse course on its "attempted illegal annexation".

The results were 143 Member States in favour, with five voting against, and 35 abstentions. The countries who voted against were Belarus, the Democratic People's Republic of Korea, Nicaragua, Russia and Syria.

A majority of those countries abstaining were African nations, alongside China and India.

The resolution “defending the principles” of the UN Charter, notes that the regions of Donetsk, Kherson, Luhansk and Zaporizhzhia are temporarily occupied by Russia as a result of aggression, violating Ukraine’s territorial integrity, sovereignty and political independence.

The General Assembly automatically took up the resolution for debate, triggered by Russia’s use of the veto in the Security Council over it’s attempted annexation.

The resolution now passed in the Assembly, calls on all States, the UN and international organisations not to recognize any of Russia’s annexation claim and demands the immediate reversal of its annexation declaration.

The resolution welcomes and “expresses its strong support” for the continued efforts by the Secretary-General and Member States, to de-escalate the current situation in search of peace through dialogue, negotiation and mediation.

The debate over the Ukrainian resolution began on Monday, with the General Assembly President Csaba Kőrösi telling the world’s most representative deliberative body that the UN Charter, the Secretary-General, and the Assembly itself had been clear – Russia’s invasion, and attempted annexation of Ukrainian territory by force, “is illegal”.

Since Monday morning, Russia has launched dozens of missiles targeting civilian areas of multiple Ukrainian cities, leading to dozens of deaths and injuries, in retaliation for the bombing of Russia’s bridge to Crimea on Saturday. UN Secretary-General António Guterres said the assault was “another unacceptable escalation” in Russia’s February 24 invasion of its neighbour.

Speaking at the start of the debate on Monday, Mr. Kőrösi said that “when it becomes a daily routine to watch images of destroyed cities and scattered bodies, we lose our humanity…We must find a political solution based on the UN Charter and the international law.”

The debate began with a procedural vote on a measure which Russia had flagged, proposing that the Ukrainian draft resolution being debated, be voted on by secret ballot, not through an open recorded vote.

The Albanian proposal received 107 votes in favour, with 13 against, and 39 abstentions, with the country’s representative arguing that it would establish a “dangerous precedent” if such a substantive issue of peace and security was voted on in secret. 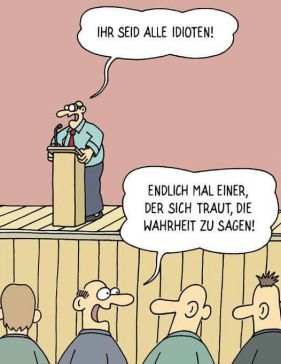 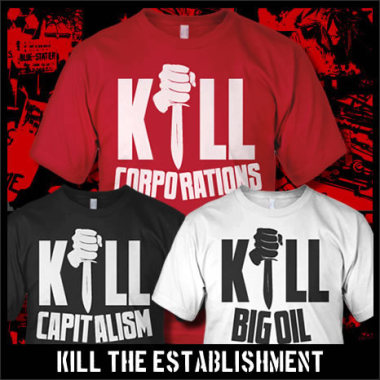 Anti-establishment and elite bashing is en vogue!
... But it is not necessarily always wise to give ones vote to the self-imposed "alternatives".

It is questionable whether, in an established democracy with a functioning social market economy, protest elections have solved any problem and made the lives of the people better - or whether they have not rather contributed to the enlargement of problems.

Let us wish that there will continue to be reasonable and responsible people in the appropriate places, which will fix it again, although many will not thank them. 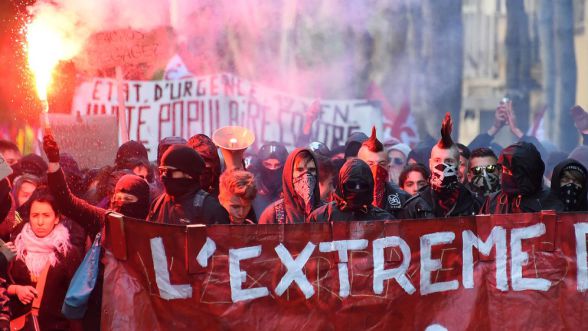 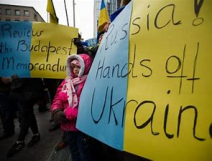